Natural objects are very often the most unexpected and bizarre forms. Some immediately catch the eye, while others can be seen only by being at a greater distance from the subject.
The islands are always very complex shape, which also varies from year to year. Some of them are so whimsical and expressive shape that envy of any professional landscaper. 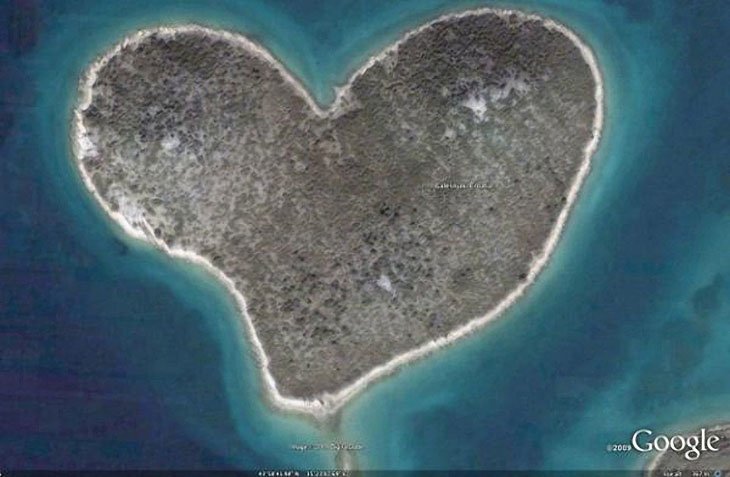 The island is the heart of

Stylized heart – is very common not only on postcards, Valentine ‘, but also among the natural sites. Form an almost perfect heart demonstrates Galeshnyak Croatian island in the Adriatic Sea. This island is privately owned. The name of its owner – Vlado Dzhuresko. 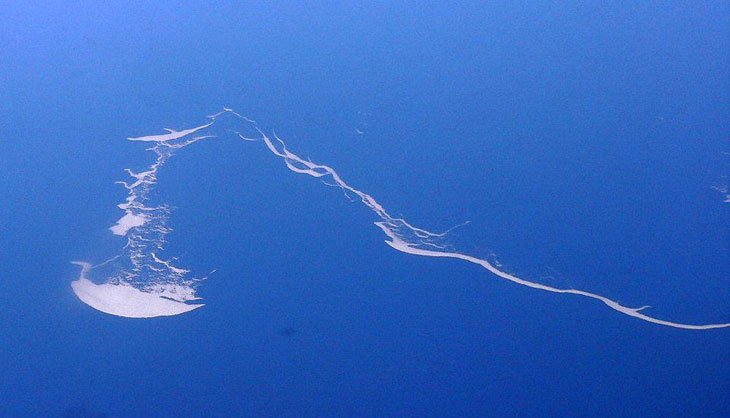 This jellyfish has stretched its tentacles and coral sand in the middle of the Pacific Ocean. If you look closely, in the contours of the Isles of Scilly, located off the coast of the English county of Cornwall, and you can see a miniature pot, and a magnificent crown, and a short inner barrel. Main glory of this island are beautiful beaches, which are considered the best in the UK. It looks like from the air Maldivian island Huvahendu. Special affinity with ornate carnival half-mask gives the island a lot of houses for tourists, is located right in the shallows. By the Maldives is more than a thousand coral islands that rise above the surface of the water for no more than 2 meters. The growing global sea levels due to global warming, primarily threatened by these islands, the resident population of more than 300,000 people. 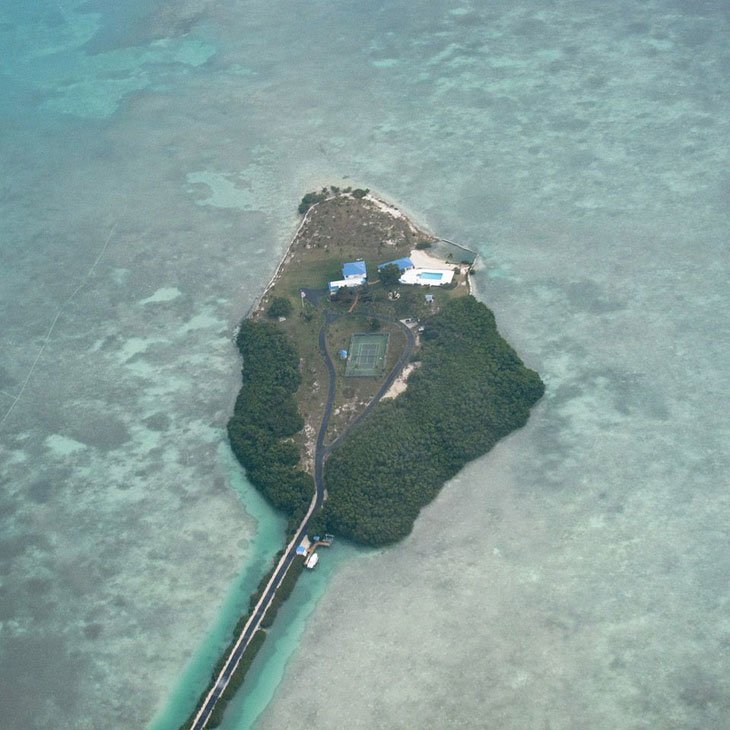 In order to relate the shape of the coral islands belonging to the archipelago of the Florida Keys, the human lungs, need a fair knowledge of anatomy. At the heart of this wonderful “light” a lucky man built a luxury villa. Living in a place like this just provides the perfect health of the lungs. This quaint “ramp” is in the Kattegat, which separates east coast of Jutland from the south-western portion of the Scandinavian Peninsula. This amazing eye “looks” from the ocean to the planes flying over the Maldives. However, some believe that the island is more like a huge jellyfish. 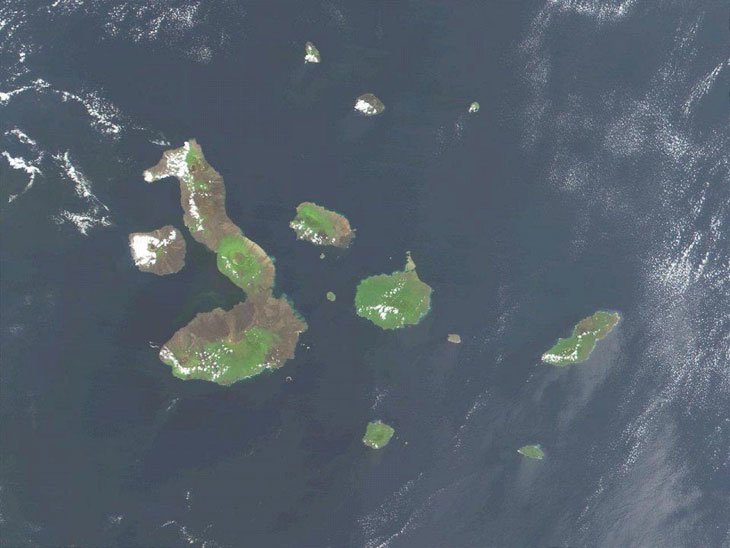 This photo was taken Galapagos Islands from space in 2002 with a device MODIS, instrument on board the satellite NASA. A huge “sea horse” – is Isabela – the largest and youngest of the Galapagos Islands. On the island there are 6 volcanoes (4 of which are active) and a population of about two thousand people. 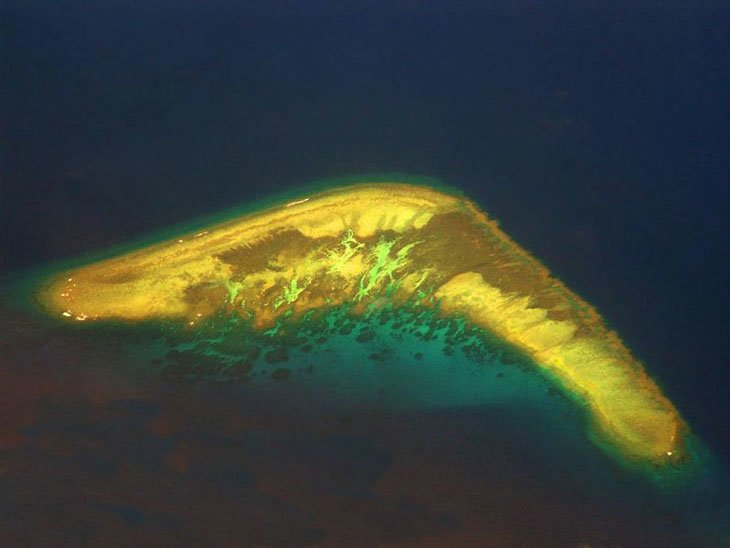 This atoll, curved in the form of a boomerang, is also located in the South China Sea. It refers to the islands Spretli, which includes more than 750 coral reefs and small islands, which are constantly changing its shape depending on the time of year and the strength of currents. 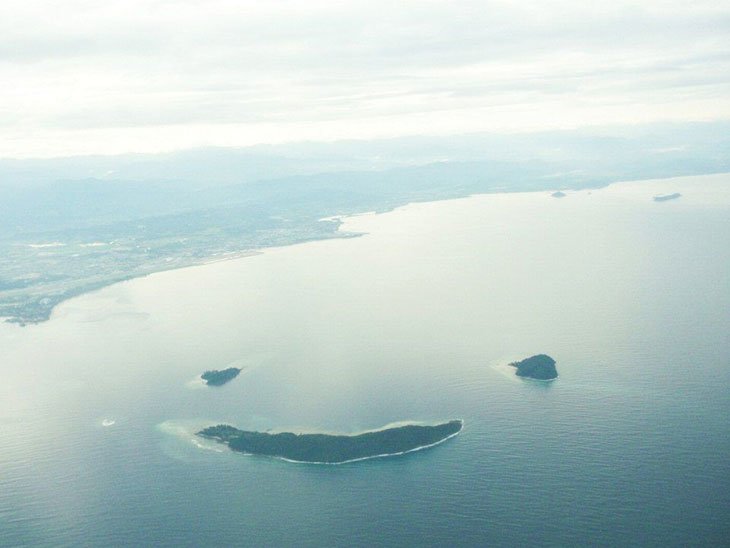 Uninhabited island Manukan, Mamutik and Sulug relating to Malaysia, formed a cheerful smiley face, which can be enjoyed while flying in a plane over the South China Sea. This is one of the smaller coral islands located near the Indonesian island of Flores, in the group of the Lesser Sunda Islands. 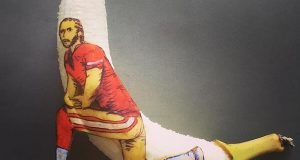 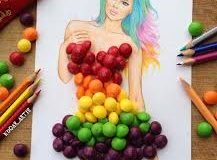 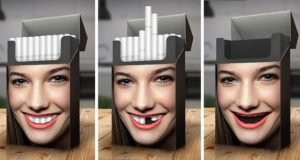 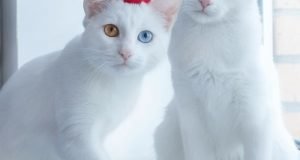 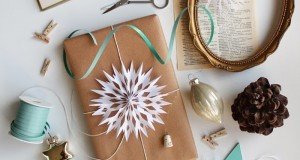