BarackObama Barack Obama is the 44th president of the United States.He was elected the 44th President of the United States on November 4, 2008, and sworn in on January 20, 2009. He and his wife, Michelle, are the proud parents of two daughters, Malia, 13, and Sasha, 10 With a father from Kenya and a mother from Kansas.Obama was born in Hawaii on August 4, 1961.See Barack Obama Chilhood Photos collection.While they were in Indonesia, his mother had another baby. Her name was Maya. Right after she was born, Barry’s mother got divorced, and Barry, his mother, and his new baby sister moved back to Hawaii.In his best-selling autobiography, “Dreams From My Father 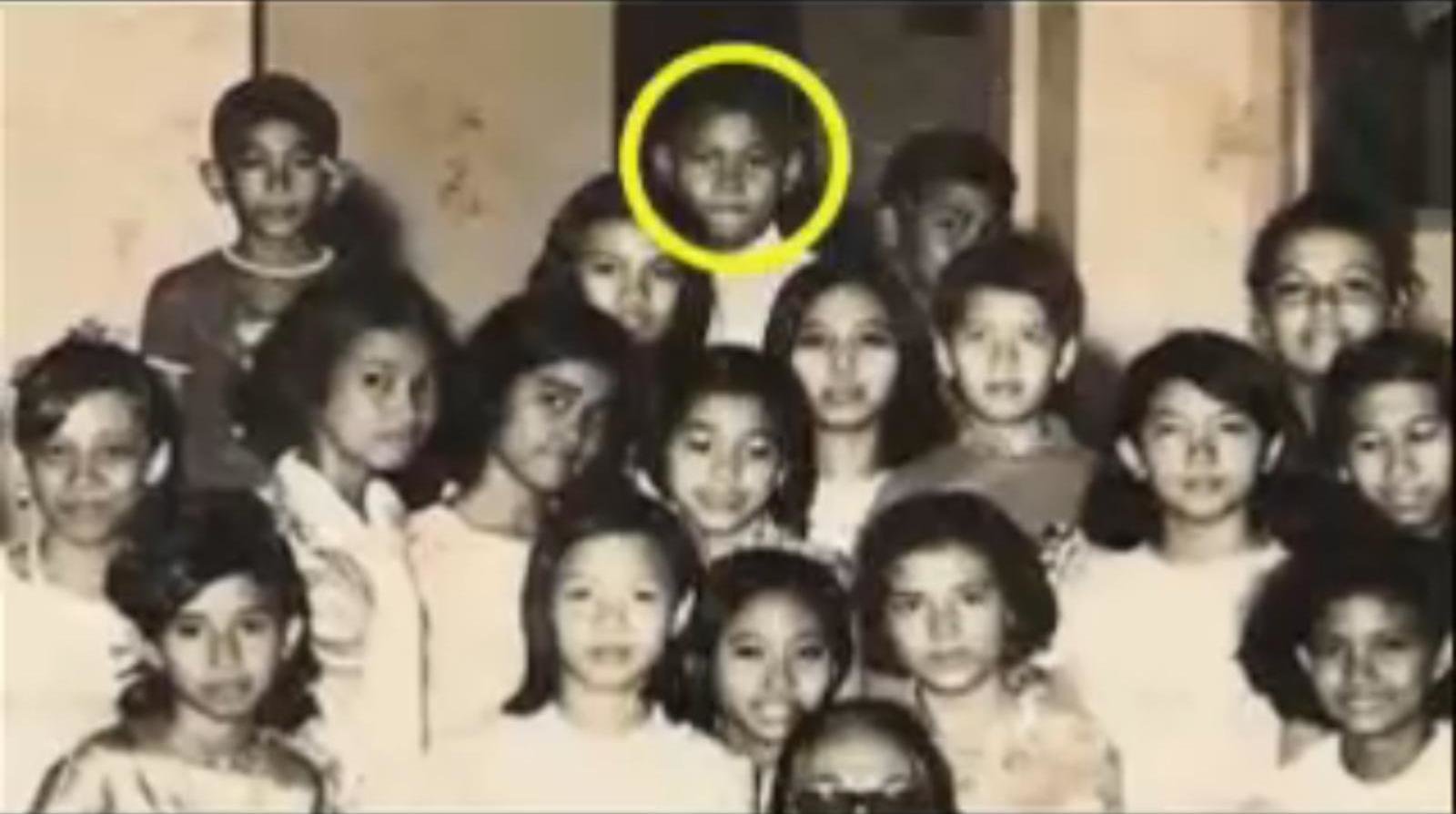 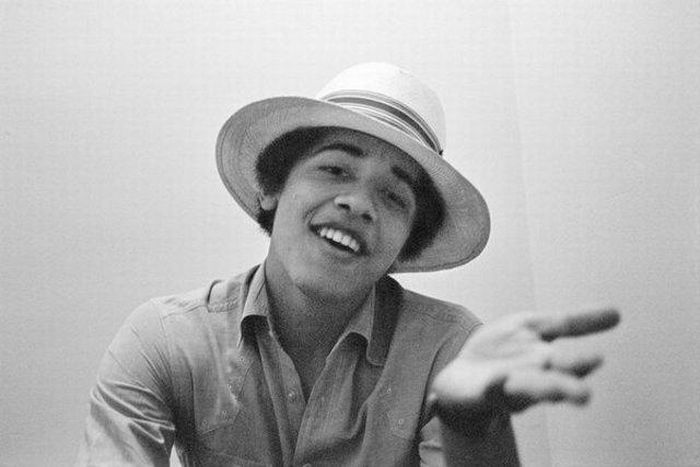 In 1980, when Obama was a freshman at Occidental College in Los Angeles, he was approached by an aspiring photographer named Lisa Jack, who asked him if he would be willing to pose for some black and white photographs that she could use in her portfolio. If you like these photos, this Aussie site is great for a visit 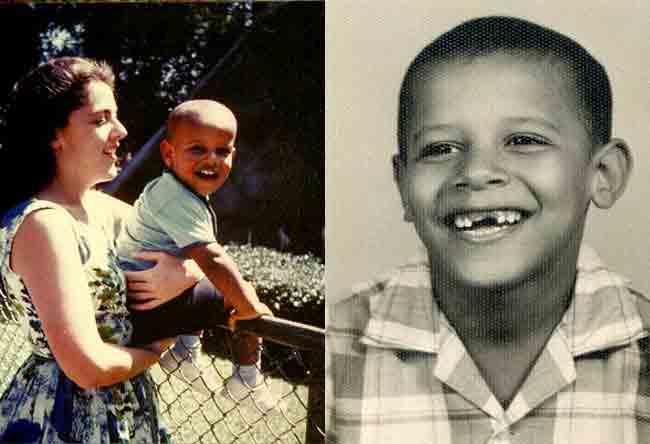 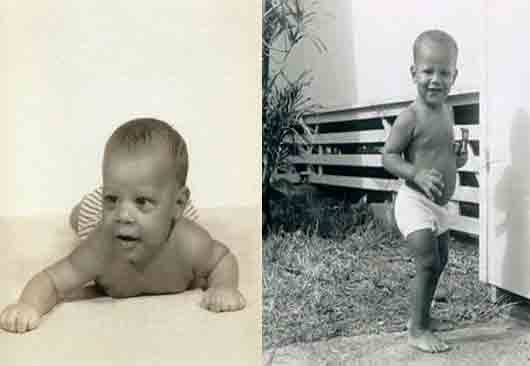 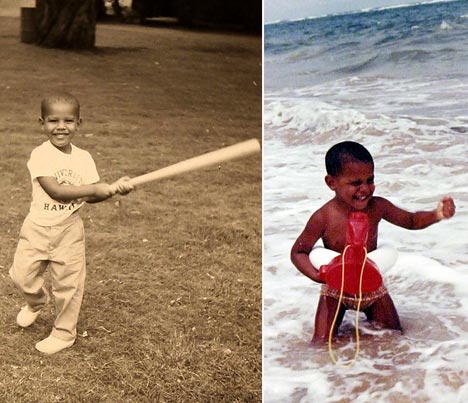 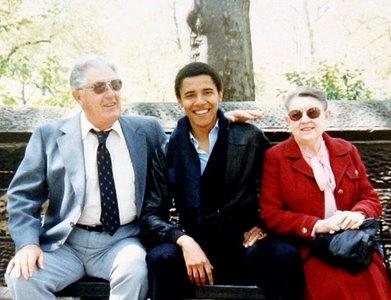 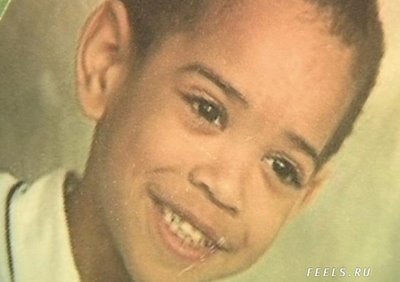 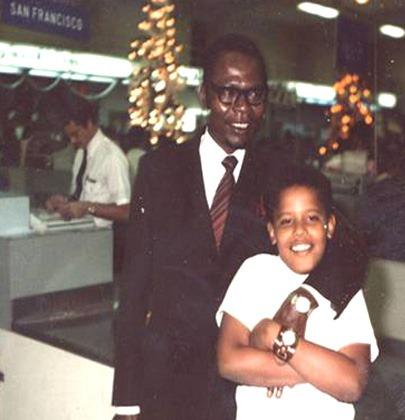 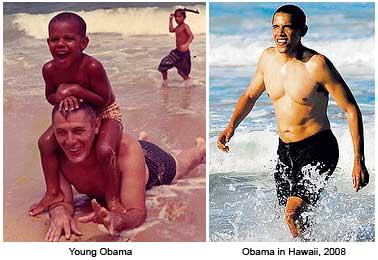 Obama on the beach with grandfather 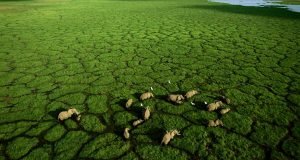 Son Around The World Make Photoshop 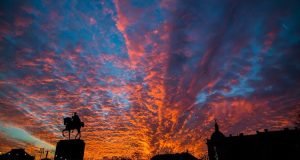 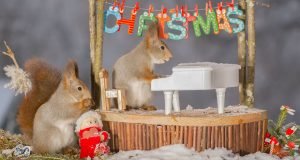 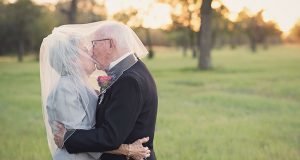